Why do I write in series rather than standalone books?

First off let me say I love to read standalone books. They draw you in and they complete all of your questions in one sitting, but my true love is book series. It is much as I like to read series, I love to write them as well.

Let me give you some of the reasons why I love to write and series. 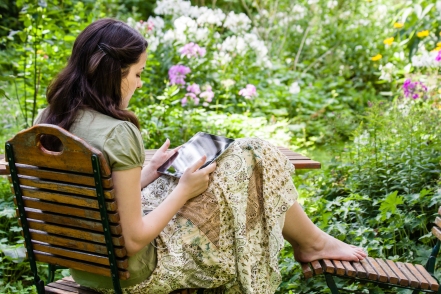 I love my characters. They become friends to me, and I don’t want to see them leave at the end of the book. I can think of so many other things that they can get into, so many new mysteries for them to solve. When I’m reading, I don’t like to see a ton of characters in book one. Which is great, because when you’re writing the series, you can add characters as you go along. I’m not talking about the main characters, they should be consistent from book to book, but it’s the back story; the characters that live in the town with your main character and interacts with them daily. The characters that come and go could be the villains or just townsfolk that are only needed for one story.

When I do my character casting, I have MAIN CHARACTERS, usually three or four; and one is always an animal. Then I have SECONDARY MAIN CHARACTERS. These are the glue to the story. These characters are the ones that help move the main character in the direction they need to go or point out things they may miss; they add interest. There’s nothing more annoying than reading a book where the main character has all the action. Having a sidekick, a doting relative, or even a love interest will add more interest and meat to the story.

The next group of characters I have used are the RETURNING CHARACTERS. These are the characters that I build on as the series grows. They can be shop owners, friends, and family, townsfolk, or resources for the main character. These are the characters that add to the back story, making your book feel more in-depth and realistic. Here’s where you can have some fun. You can let one of your returning characters be an oddball that people shy away from or the opposite; somebody that everybody graduates gravitates to because he is so loving. They’re not main characters, but they play an essential role. And you want to bring them back, book after book.

Then I have a fourth set of characters, and they are the characters it will only appear in the book I’m currently writing. I call these my THROW-AWAY CHARACTERS. These will usually that involves a villain, his minions, and a couple throwaways that are added just for interest or to move the story along without the help of a major character. 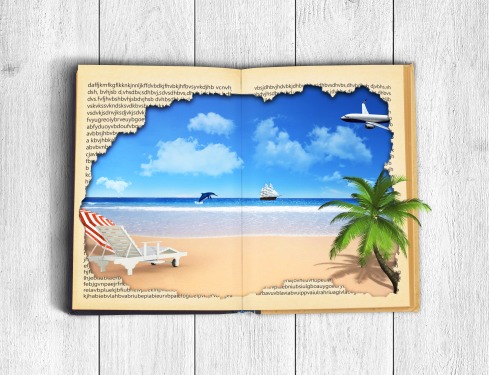 But writing a series is not just about the characters. For me, it’s also getting to know the SETTING of the story. My settings are all tropical. I live in the tropics, and I love it. After living up north in the Buffalo area in my youth, I have no desire to ever be cold again, and that includes writing about being cold.

My settings are built on from book to book, just like the characters are. One book may future a specific setting and it may not be mentioned again for one or two books, but it’s always there, and it’s often referred to by the characters. By creating my settings in detail, I can give the reader a sense of the community my main character is revolving around.

Another reason I like to write a series is to develop RELATIONSHIPS. Whether it be of a love interest that starts out as the first meeting in book 1 and ends up in marriage in book 10, or “frein-enemies” that end up helping each other at the end of a series.

I could go on and on. But I’m giving you three reasons why I enjoy writing in a series; the Characters, the Settings, and the Relationships. That, to me, is a solid base to start and continue my series.

I currently have for series written, adding new books to the series as time goes on. I’m also working on two other series and will release them at a later date. For more information about my series, check out my website.

This site uses Akismet to reduce spam. Learn how your comment data is processed.

Follow Pen In Hand, Words on Page on WordPress.com