Pssst…
Recently I wrote about conversing with your competition.
And well that’s all well and fine,but  today I want to talk about going one step farther. Collaborating with your Competition. Can you imagine anything more powerful than a group of like-minded people working together? Now, with creativeness  abounding, you’ve got writers working together. I’m thrilled to announce that I am uniting with a group of writers to present our readers with a great opportunity. We’re calling it Christmas in July. There are over 50 writers with a total of up to 90 titles being offered to the readers at $.99 or even FREE.
What a great opportunity for our readers to get a heads up on their holiday reading. Categories range from ROMANCE, FANTASY/PARANORMAL, MYSTERY/SUSPENSE, HUMOR,FAMILY/INSPIRATIONAL/HEARTWARMING and CHILDREN’S BOOKS. All books included have a Christmas theme.

Two of my titles are included in this promotion:
Runaway for Christmas (Citrus Beach Mystery) and Now Arriving (Sister Station Series)

I have to tell you I’ve never been more impressed with a group of people working together for a common cause. There was no grandstanding this group, we all worked under the guidance of Stacy Claflin She set up the link for all of our books to be purchased through Amazon. Then other writers started doing promotional ads that we could all use. ideas were thrown out on the best used these advertisements to attract readers to our specific genre. The cooperation and working together almost 50 different people was wonderful and I personally would like to thank Stacy for all her hard work putting this together.
And what does this mean to you! Quite simply,  a great opportunity to get some excellent books. Starting on July 15th and running through July  17th these books will be available at their sale price. You can click on the link and go directly to the book that you want. I hope you all take great advantage of this opportunity. Let your friends know so that they can also start collecting their Christmas Books. Even if you don’t read them now, download them now, and they’ll be there for you for the Christmas Season. 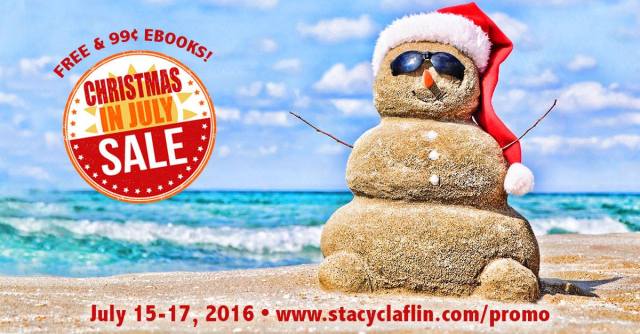 So remember, when great minds work together the results can be amazing!
Merry Christmas!  (a bit early)
Remember… Wait until the 15th of July and then click to get your books!
http://www.stacyclaflin.com/promo

Every writer does it. We see something ordinary and let our imaginations wander….

In a country town it’s not unusual to find small mom-and-pop stores. These are often managed by one or two people. Often the proprietors themselves do tje work, acting as Jack-of- all- trades in their establishment. 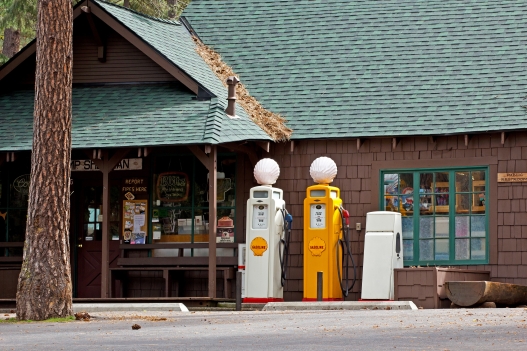 It may not at all unusual to walk into one of these stores and find no one behind the counter. If you’re like me, you’re probably used to going to the same store; so you know the proprietor and you call out a greeting, making them aware that you’re there. Or there might be a bell or some kind of system that lets them know somebody has entered. You’ll usually hear a response rather quickly, followed by the appearance of the clerk. But what happens when you walk into one of these small stores you call it your greeting and you hear nothing? There’s nobody in the back room getting new packages that recently arrived. There’s no note on the counter saying “be back in 5 minutes”, and there’s no car or other vehicles in the parking lot. Except for yours.

You can glance at your watch and realize that you’re a couple minutes before opening time. Maybe they forgot to lock up the night before, and you actually beat them in this morning. Or maybe it’s something more sinister. Did they arrived and had to leave either of their own free will or forcibly?

Your mind begins to think of all sorts of scenarios. Picking up your phone, you’re ready to call the police. Concern for the owners is overwhelming your own fear. Hearing nothing when you call out a second time, you start to work your way back towards the back office or the stockroom. Each step is hesitant, wondering if you’re putting yourself in danger.

But you know you have to check out all possibilities. What if somebody’s there and they’re hurt? Each step is taken with hesitation, looking over your shoulder and listening before you take the next step. Then, just before you reached the stockroom you hear the chime behind you and the door opens.

Twisting to see what is going on, you listen for another sound. Is someone arriving in response to a silent alarm you may have set off? Or something worse?

Then you hear the friendly voice of the owner, apologizing for not being there to welcome you.  You feel the tension leave your shoulder. Your heart is still pumping fast from all the adrenaline that has kept you going. You smile a weak smile and offer a good morning, pretending that nothing happened. After all you don’t want your wild imagination scaring the owner.

Do you ever let your imagination scare you?